Acceleration is the rate of change or increase in the velocity of an object due to an increasing net force being exerted on that object. Velocity is the speed of an object in a particular direction so the rate of change in the velocity, or acceleration, refers either to a change in the speed or a change in the direction of the moving object. Therefore, if a car travelling in an easterly direction speeds up it is said to be accelerating. Likewise, if the car maintains its speed but goes round a corner it is also said to be accelerating. The opposite of this, an object slowing down, is called deceleration. Manufacturers often describe a car as being able to increase its speed from 0 to 50m/s in 10 seconds.

Newton’s second law of motion is concerned with acceleration and states that when a force acts upon an object the object will start to move, speed up, slow down or change direction. The greater the force, the greater the change of movement. 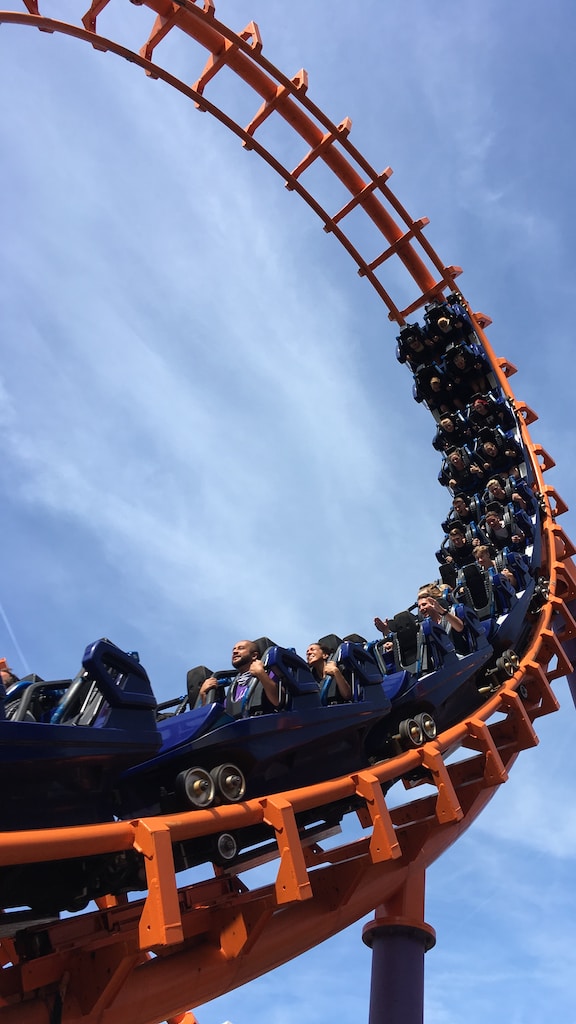