« Back to Glossary Index

The Earth and all the living things on it are protected from the Sun by a huge ‘blanket’ or gaseous envelope called the atmosphere. This blanket, which is fairly uniform throughout its lower layers, consists largely of nitrogen (78%), oxygen (21%) and small amounts of other gases (about 1%), although this is dependent on altitude. It stretches about 1,000km up and is made up of a number of different layers: 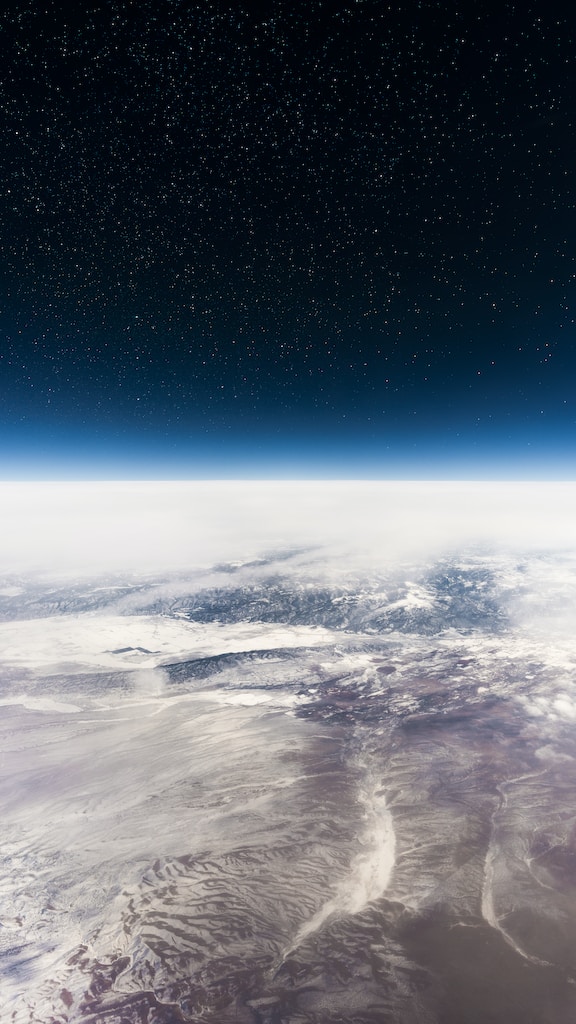